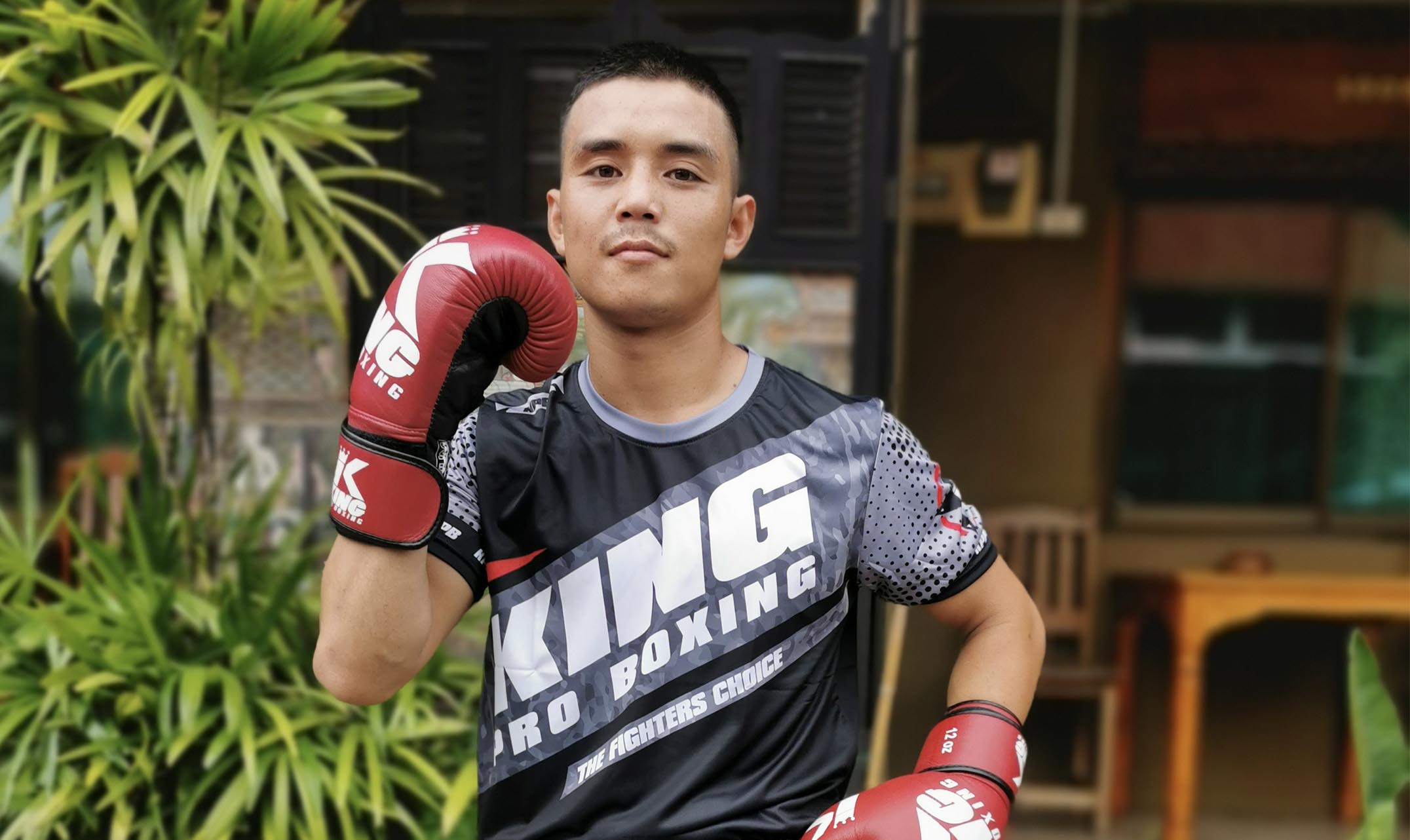 The rise of the ‘Smiling Assassin’

A remarkable tale of relentless hard work, northern Thailand Muay Thai champion and current One Championship MMA fighter, Pongsiri Mitsatit grew up in the little known hill tribe sect of Thailand. He began his martial arts journey after suffering repeated bullying from a neighbourhood kid. Fed up of the continuous harassment Pongisiri decided to pick up his gloves for the first time and begin his Muay Thai journey.

It soon became apparent Pongsiri had some talent lurking inside and his trainers sent him out to fight to earn his keep at their gym. However, what started as a means to protect himself from bullies soon became a gruelling lifestyle with his trainers often forcing the young boy to fight twice in a single night, travelling from one stadium immediately to the next fighting back to back.