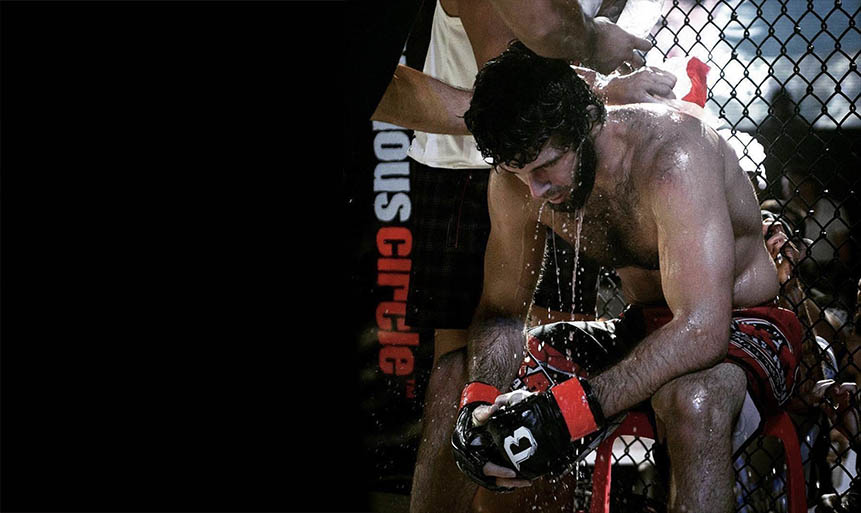 Thai MMA has been on quite the journey over the past ten years, when the seeds of the sport were first planted in the country. From underground cage fights in the time of a national ban, to breaking onto largest stages of global Mixed Martial Arts, Thailand has seen its place in the sport shift wildly. All the while, striking enthusiasts have been waiting to see the elite level Muay Thai seen in the Kingdom make its way into mainstream MMA. Insiders may say that’s still far off, but a look at the state of the sport locally gives fans a lot to get excited about.